Four EU members states tasked with evaluating glyphosate over the renewal of its licence have concluded that the weedkiller does not pose risks for human health.

The designated member states for the renewal of glyphosate – France, Hungary, the Netherlands, and Sweden – are known as the Assessment Group on Glyphosate (AGG).

They submitted their draft assessment to the European Food Safety Authority (Efsa) and the European Chemicals Agency (ECHA) on Tuesday (15 June).

Overall, they conclude that glyphosate “meets the approval criteria for human health” and re-approval “as an active substance to be used in plant protection products”.

The draft report, which runs to about 11,000 pages, proposes that based on the evidence of scientific studies, to label glyphosate as carcinogenic (cancer causing), mutagenic, toxic to organs or the reproductive system is “not justified”.

The report states: “No chronic or acute consumer risk is expected from treatment of crops with glyphosate according to the representative uses for the current renewal process.”

“We believe we have a strong science-based rationale for a renewed approval of glyphosate, which would continue to provide farmers and other users in Europe with this important weed-control tool beyond 2022.”

But environmental groups expressed dismay over the AGG’s findings. The EU-based Health and Environment Alliance (Heal) said the International Agency for Research on Cancer (IARC), already concluded that exposure to glyphosate is linked to cancer in 2015.

“The announcement on the safety of glyphosate is a major step backwards and it highlights remaining questions about the objectivity and independence of Europe’s safety assessment of pesticides,” said Angeliki Lyssimachou, Heal’s senior science policy officer.

Glyphosate is currently approved for use in the EU until 15 December 2022.

Efsa will launch a public consultation on glyphosate in September, followed by a peer review study in 2022 before sending its conclusions to the EU Commission for a final vote in late 2022.

The UK government, which is developing its own chemicals regulatory framework post-Brexit, is expected to extend the authorisation for glyphosate to 2025. 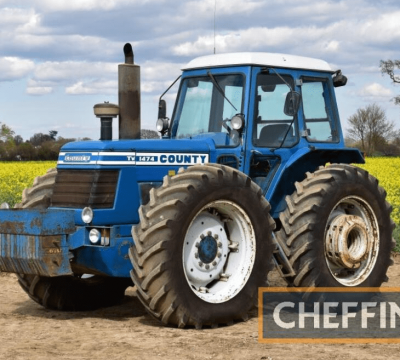 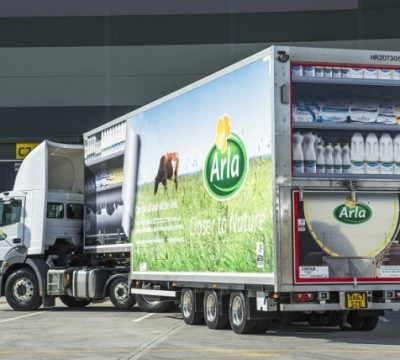 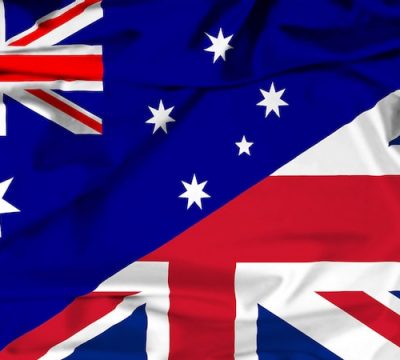 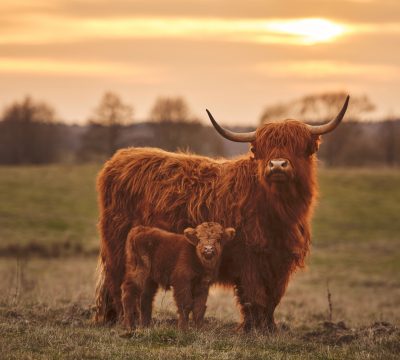